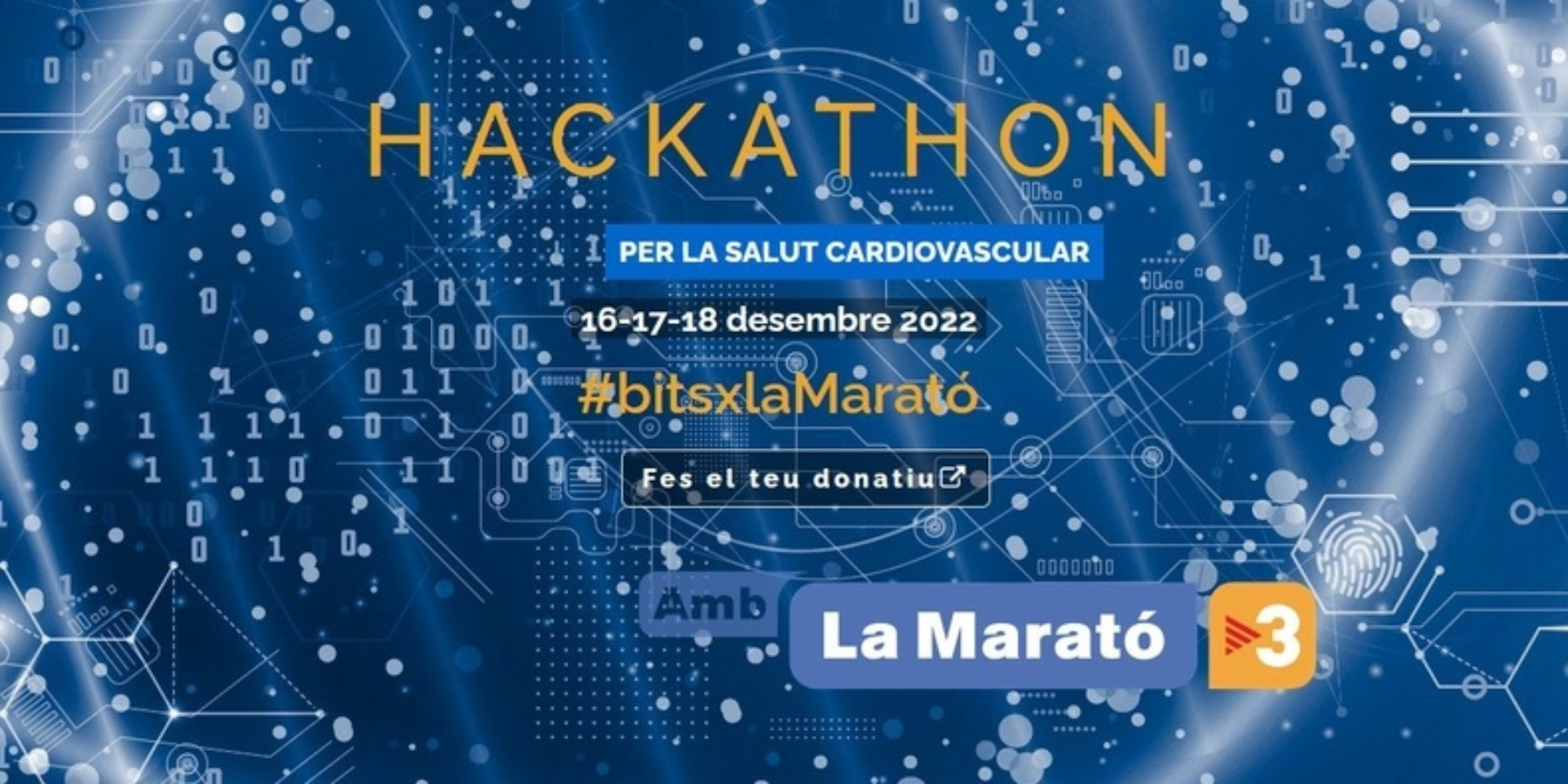 After three editions, the BSC team joins forces again to help find solutions and spread cardiovascular problems. It is a hackathon full of creativity, health and technology, where teachers, research staff and any professional in the fields of health and technology (but also in other areas!), work as a team, for 3 days in a row in person. Together they will seek and develop solutions to face all the challenges posed by cardiovascular health, the main cause of death in developed countries and one of the most important current public health problems.

The hackathon takes place from 16 to 18 December 2022 and includes training talks. Participants who request it are able to use the BSC MareNostrum supercomputer.

The BSC team has submitted and is going to present ideas linked to the AI-SPRINT Personalised Healthcare use case.

Brief description of the challenge:

The challenge focuses on developing a mobile phone app that is able to capture and process biomedical signals from a wearable device. This information is then used to feed AI/ML models in a cluster for stroke risk inference. The expected outcome is the simulation of a realistic scenario in which stroke risk predictions based on sensor data are produced in the cloud-edge continuum.

Health point of view of the challenge:

Stroke is a neurovascular condition due to an acute focal injury in the central nervous system by a vascular cause. It is a common disease, with increasing incidence in the aging population, that affects one in four people over their lifetime. It is the second leading cause of death and the third leading cause of disability in adults worldwide. New strategies for preventing and monitoring stroke or its recurrence, in a continuous and non-invasive way, have been developed, namely the use of smart wearable and mobile devices.

As devices get smaller and more portable, the power of the cloud must be accompanied by strategies for performance gain and privacy improvement at the edge. Several startups on the market are advancing distributed intelligence with the design of IoT systems for healthcare. In particular, wearable devices and biometric sensors represent the new frontiers of distributed computing with the integration of AI/ML providing real-time feedback that enables the current flourishing of the market of self-monitoring technologies (smartwatches and other peripherals, mobile software applications, etc.).

Main outcomes from the Hackathon

The event attracted 100 participants that tried to face the challenges proposed.

Four groups decided to work on the challenge proposed by AI-SPRINT. The winning team has created a prototype Android app that retrieves the ECG data from a Fitbit device and sends it to a Python backend that runs on a server while managing the users and the list of processed ECGs. The inference jobs have been processed on the OSCAR instance provided by the AI-SPRINT team Universitat Politècnica de València. 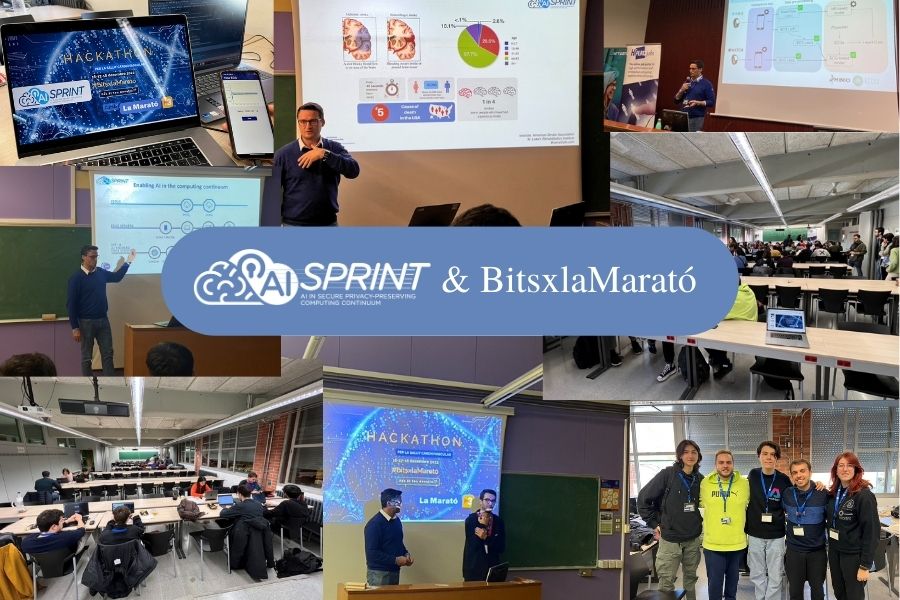